The U.S. president threatens to throw out the Iran international agreement to prevent Iran from acquiring nuclear weapons. He wants to renegotiate in the Mideast. At the same time, he says he is going to meet with North Korea’s leader to ‘denuclearize the peninsula’. Agreements ended, allies lost, opportunities gained? 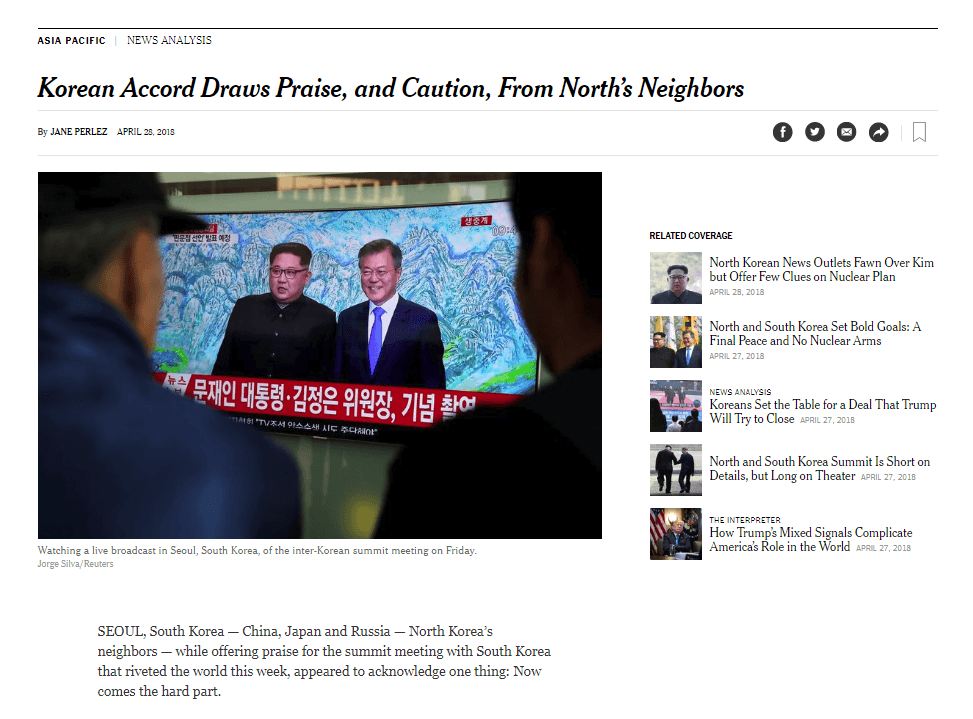 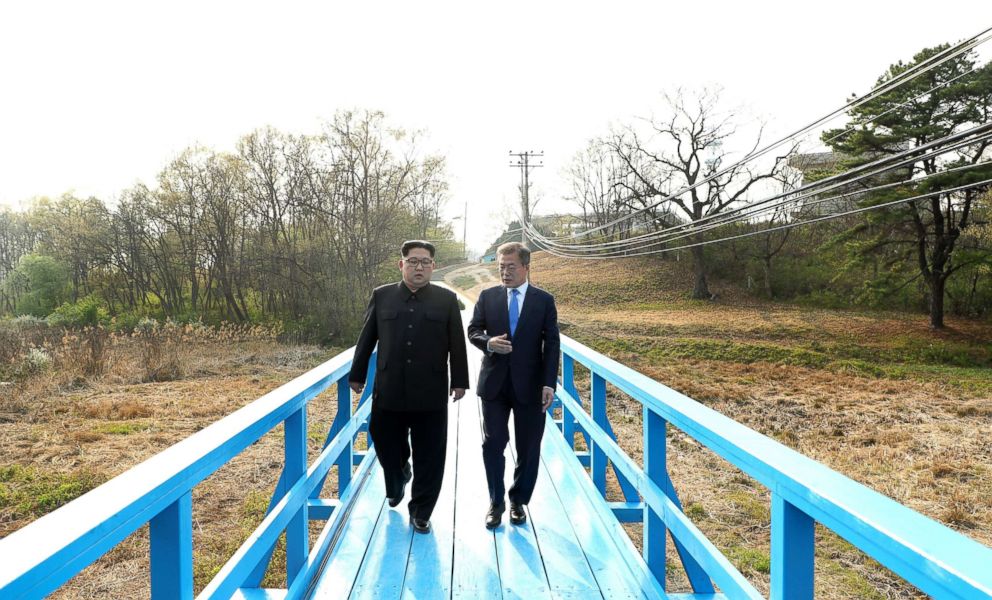 China, the wildcard. How did the Korean negotiations come about? Reflecting on the players & moves.

Consider a thread of thought from Robert E. Kelly