Perhaps the best evidence of a shift from fossil to renewable energy can be seen, or sensed, by following the money. Remembering the classic film line — “follow the money” — as a shadowy Watergate figure delivers a warning and a tip that takes down a president 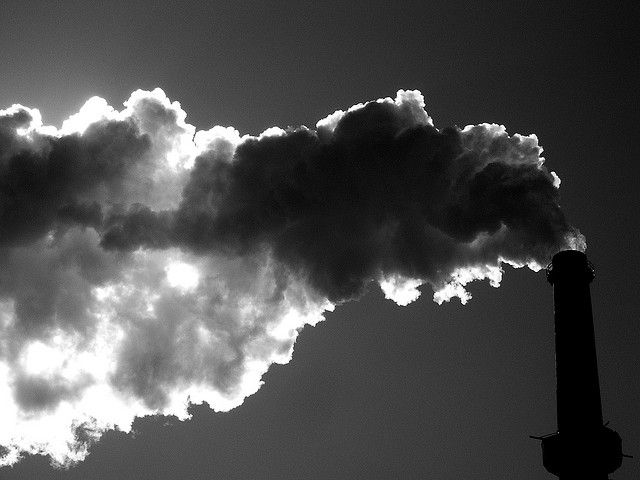 The destructive effects of the policies and politics of that president who resigned in disgrace continue to this day unnecessarily damaging lives. Amid the smoke and fire of the war on drugs and larger wars, two events come onto the screen that signify the way it was and the way it is —

First up is John Erlichmann with a revelation that is not new news, but is news for a generation that lives and breathes social media and a resulting news cycle, and news memory, of days not years.

Dan Baum in the March-release of the April issue of Harpers magazine recalls the admission by White House counsel Erlichmann.

President Nixon’s chief counsel is interviewed and Erlichmann is candid. The Nixon administration, he says, purposefully put policies in place to damage political opponents and a cultural movement they considered a threat to their pursuit of the Vietnam war. The Nixon administration, according to Erlichmann, extended police powers and incarceration with a goal. Let’s quote from the article in Harpers, which has been gathering much online attention this week, years after the passing of Nixon and Erlichmann.

In 1994, John Ehrlichman, the Watergate co-conspirator, unlocked for [Dan Baum of Harpers] one of the great mysteries of modern American history: How did the United States entangle itself in a policy of drug prohibition that has yielded so much misery and so few good results? Americans have been criminalizing psychoactive substances since San Francisco’s anti-opium law of 1875, but it was Ehrlichman’s boss, Richard Nixon, who declared the first “war on drugs” and set the country on the wildly punitive and counterproductive path it still pursues. I’d tracked Ehrlichman, who had been Nixon’s domestic-policy adviser, to an engineering firm in Atlanta, where he was working on minority recruitment. I barely recognized him. He was much heavier than he’d been at the time of the Watergate scandal two decades earlier, and he wore a mountain-man beard that extended to the middle of his chest.

… I started to ask Ehrlichman a series of earnest, wonky questions that he impatiently waved away. “You want to know what this was really all about?” he asked with the bluntness of a man who, after public disgrace and a stretch in federal prison, had little left to protect. “The Nixon campaign in 1968, and the Nixon White House after that, had two enemies: the antiwar left and black people. You understand what I’m saying? We knew we couldn’t make it illegal to be either against the war or black, but by getting the public to associate the hippies with marijuana and blacks with heroin, and then criminalizing both heavily, we could disrupt those communities. We could arrest their leaders, raid their homes, break up their meetings, and vilify them night after night on the evening news. Did we know we were lying about the drugs? Of course we did.”

I must have looked shocked. Ehrlichman just shrugged. Then he looked at his watch, handed me a signed copy of his steamy spy novel, The Company, and led me to the door.

Nixon’s invention of the war on drugs as a political tool was cynical, but every president since — Democrat and Republican alike — has found it equally useful for one reason or another. Meanwhile, the growing cost of the drug war is now impossible to ignore: billions of dollars wasted, bloodshed in Latin America and on the streets of our own cities, and millions of lives destroyed by draconian punishment that doesn’t end at the prison gate; one of every eight black men has been disenfranchised because of a felony conviction.

One needs to look at what has become a prison industrial complex in the US, with the highest incarceration rate in the world, to get a full sense of the damage done. The cost of the ‘war of drugs’ goes across continents and extends to Afghanistan, the center of the opiate industry. These policies continue in cities across the US, destroying lives as law enforcement cast a wide net and sentences are wielded harshly, increasingly upward, often blaming non-violent, minor offenses as if harsh punishment is deserved. For-profit prisons benefit — and the public pays exorbitant costs for policies that spend more per prisoner than per student in schools.

The nexus between political opportunism, and cynicism with hidden goals, is candidly revealed by Mr. Erlichmann, but the enemies list is no longer a secret. It is past the time when the nation needs to look at ending failed and prejudicial policies. The euphemistic ‘war on drugs’ labeling has done an injustice impacting millions of lives unnecessarily.

The candor of Erlichmann that the drug war was a means of ‘disrupting communities’ by using law enforcement as a community-wide punitive tool provides another in a long line of reasons that harsh, punitive policies need to shift.

Which brings us to another shift that needs to take place and is taking place. Let’s take a closer look at the larger costs of old policies that have brought increasingly damaging costs, costs that are generational and, now being pointed at as threatening ‘existential’ consequences. The fossil fuel industries are a different type of incarceration that needs to be restructured. The financial markets, as they see green political forces coming as vectors of change globally, are beginning a process of ROI reevaluation as a realization of ‘stranded assets’ sets in and investment readjustments begin across the spectrum of old energy beliefs and policies.

A different measure of the full price of oil and gas and risks going forward is coming into sight and an array of alternative energy production is driving down prices and developing a new energy landscape. The old ways have political allies and the forces of the old and new will battle as the costs of old and new energy realigns. The oil/gas industry that has reigned supreme as it powered industrial economies and provided both development and wars to ensure ‘energy security’, as a sine qua non verity of ‘national security’, is beginning a great shift. 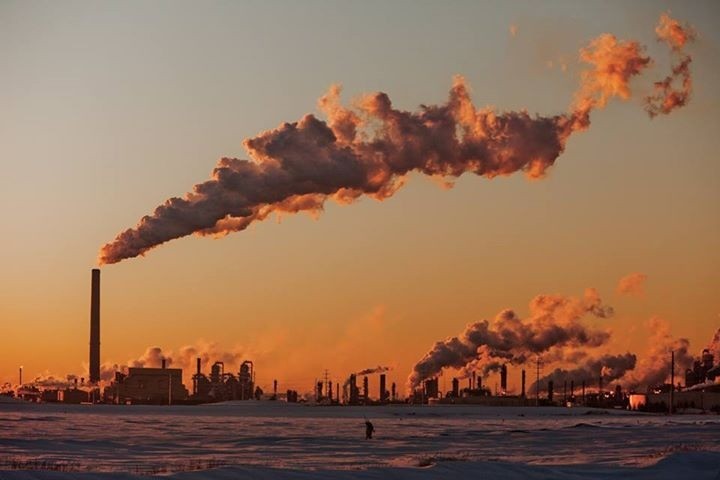 Via the Financial Times:

Eight snapshot facts plucked from an analysis of the great shift underway:

True-cost pricing and environmental full-cost accounting assessing the full-costs of fossil fuels is being brought into national policy debates. The great shift is seen in debates and market forces. The unsustainable costs of global military interventions by the US are gradually being addressed. The larger ‘full costs’ of US foreign policy, energy policy, skewed spending and priorities are being debated amidst a presidential campaign that is being described as unprecedented mayhem.

The larger picture of strategic policies, military spending, deployments and wars to protect and control fossil fuel reserves as ‘national security’ interests is coming more clearly into focus. Environmental impacts of fossil fuel’s ‘externalities’, the most significant of which involves climate impacts and atmospheric changes, are being debated by international bodies, in which the US can no longer stand above or beyond and attempt to use unilateral suasion or force. The world is being connected via the worldwide web and the world is viewing the US and the US actions in ways that have never been possible. Security interests are being seen as mutual security interests. The world is coming together via Internet technology, connections and communication. Security interests are shifting to common security interests and international cooperation is growing in importance year by year.

Connections between ‘homeland security’ and ‘environmental security’ are increasingly serious and becoming urgent as a matter of policy. The old politics personified by Erlichmann, the cynicism and the damage done that continues, needs to be seen for what it is and recast.

The cynicism, the dirty tricks of the Nixon era, the ‘Atwater-Ailes’ attack politics and its style of damaging as a matter of course must be confronted. Political, personal attacks and obstruction have become endemic in the US Congress. It is counterproductive. Good policy demands data, accurate information and science.

The current US Republican presidential primarty is playing out a politics of destruction and in many way, though it has been called unprecedented, it is the result of a style of damaging politics that has been practiced. It is a destructive politics. It is time for change, systemic change, a different direction with new definitions and new approaches.

When the current Republican Congressional science committee denies consensus science and, in effect, argues for a style of politics that threatens not just the nation’s security, but global security, it is time for systemic change.

The legacy of Erlichmann’s counsel, an era of cynical politics-of-destruction, must be challenged.