We’ll see … President Trump says “we’ll see” whether he’ll order strikes on North Korea in response to its nuclear test… a barrage of news stories on a Sunday morning does nothing to address the question of the hour… One person has #hairtrigger power to order US forces to attack North Korea, potentially initiating nuclear war 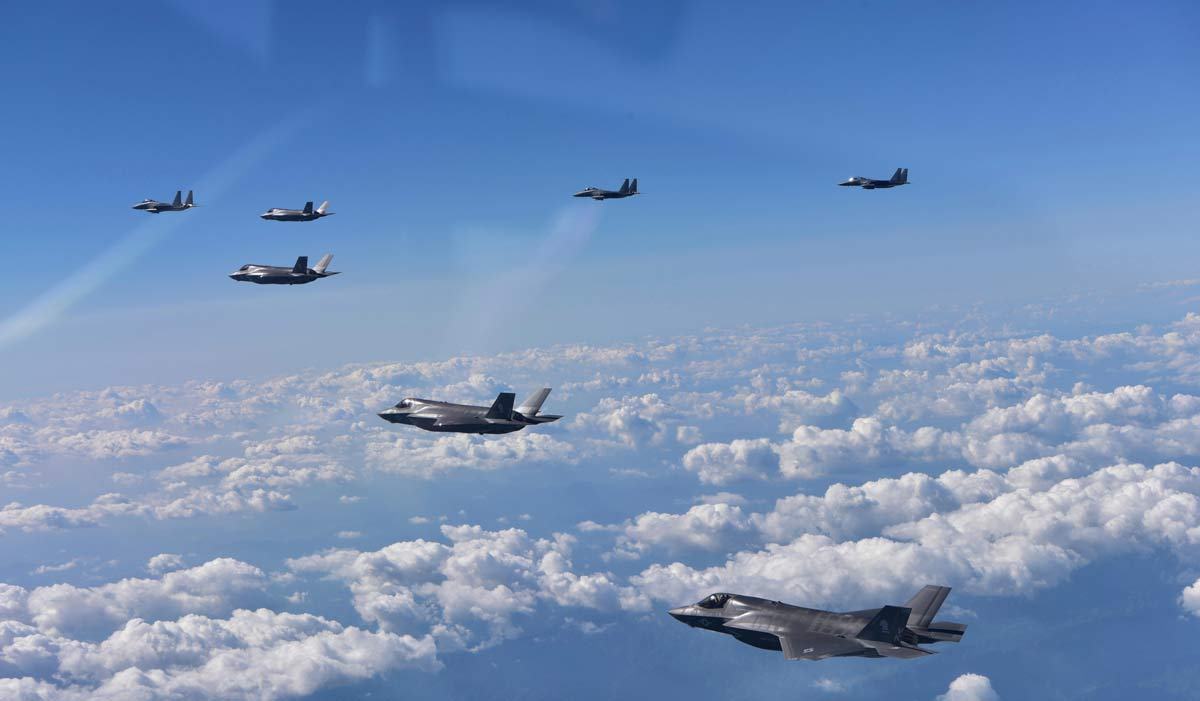 A far-sighted US Congress should have acted before today to limit nuclear weapons first-use authority vested in one person. Perhaps legislation linked to the 25th Constitutional amendment could have been introduced and, given the urgency, passed to confront the US president with the gravity of the moment. Perhaps a review of nuclear first-use policy conducted by “experts”, as professor Tom Nichols at the US Naval War College speaks of “expertise” in his new book, should be called for now. Preventive or preemptive nuclear use under international law must be understood for what it is — a question that rises as illegality, as historic, fateful decision. Debate, not one person’s ‘whim’ without debate, should be demanded. The goal of No Use should be sought and what is at stake is a solemn question that needs to be asked, now.

Perhaps the generals now surrounding the current US president, who have been brought in to ‘handle’ and ‘deal with’ erratic behavior and comings-and-goings in the White House can still prevent tragedy. Or perhaps they will, as Pacific Fleet commander Scott Swift recently explained via his press official, Charlie Brown, they will follow President Trump’s orders to launch nuclear weapons, whether at North Korea or China, because the military is under “civilian” control, that is, that is the way it is meant to be and that is the way it is. Perhaps it is now it is too late to ‘deal with’ the rationality of the commander in chief as he goes about his business as he has in the past and is now doing so today, besieged in his mind as his daily Twitter attacks and accusations attest.

This week, additional reports have surfaced that current White House chief of staff, retired General John Kelly, is threatening to quit, joining an exodus of White House staffers who have quit or been dismissed (apropos of the president’s on-air TV persona on the reality show The Apprentice …. “You’re fired!”)

Sources told The Times that Trump once chewed out Kelly so severely that the general reported “he had never been spoken to like that during 35 years of serving his country,” and wouldn’t accept such treatment in future. How long does he have? According to The Times, “a month to a year at the most.”

Trump tweets: “South Korea is finding, as I have told them, that their talk of appeasement with North Korea will not work, they only understand one thing!”

NYT / The president’s options are limited. Although the Pentagon has revised its military options for strikes against missile and nuclear sites, and Mr. Trump’s aides have talked about how a “preventive war” might be necessary, the risk of rekindling the Korean War looms large.

General Kelly to Quit as Chief of Staff? Escalating Crisis without a Steady Hand?

Forceful Chief of Staff Grates on Trump, and the Feeling Is Mutual

Re: “Fire and Fury” Threat from the US President

and a Threatened Response from China

“If the U.S. and South Korea carry out strikes and try to overthrow the North Korean regime and change the political pattern of the Korean Peninsula, China will prevent them from doing so.”