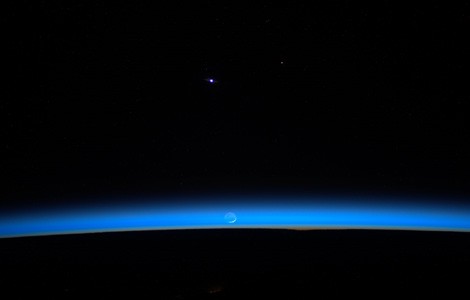 StratDem Op/Ed: A momentous time in which we live and time to face a security issue that affects all of the nearly 200 nations assembled in Paris, an issue of issues, the fate of the planet’s environmental security overarching national security for each nation

In association with GreenPolicy360, we have assembled a look at the “thin blue layer” — Earth’s life-enabling atmosphere, 80% of which is in the Troposphere, a 12 minutes drive up at 60 miles per hour (104 KPH).

Venture on a vertical automotive ride, a metaphorical journey, to the approximate limit of a life protecting atmosphere we refer to at Strategic Demands/GreenPolicy360 as “Thin Blue” … 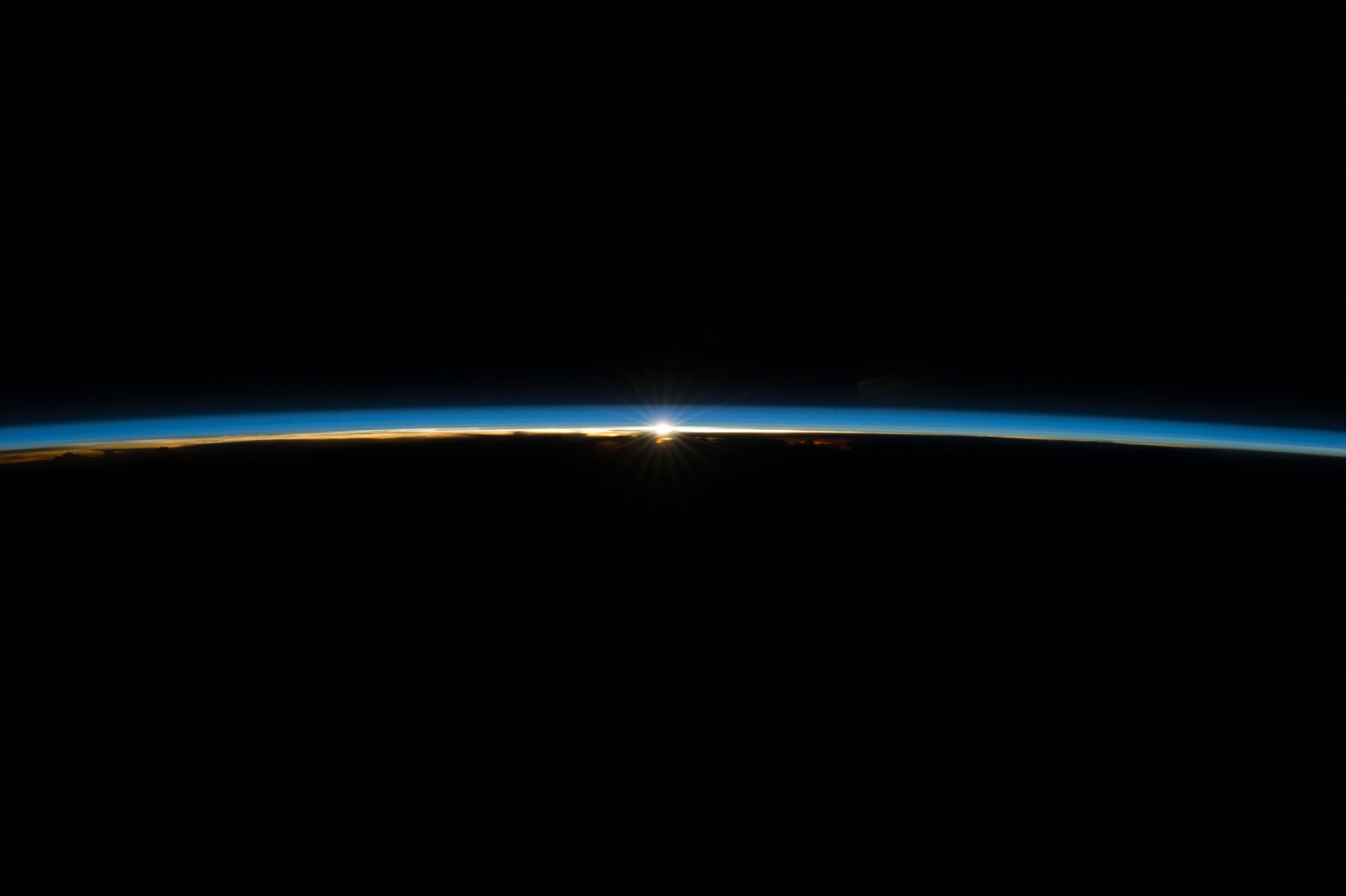