China’s Zhuhai Air Show is a biennial opportunity for the Chinese government to roll out its next generation fighter planes, flex strategic-tactical muscle, and offer a mix of military weapons for the world’s markets… this is the tenth show officially endorsed by the central government…

China’s Rise as Arms Supplier Is Put on Display 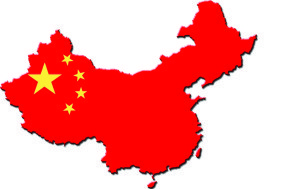 China is the world’s fourth-largest exporter of arms, having overtaken France last year, according to data from the Stockholm International Peace Research Institute. Ten large state-owned defense manufacturers dominate the sector, but the government is encouraging smaller, private companies to enter the field.

From 2009 to 2013, China’s top arms customers were Pakistan, Bangladesh and Myanmar, according to the institute’s data. In that period, China’s share of the global arms trade jumped to 6 percent from 2 percent, while the total international arms market grew 14 percent. China is a leading supplier of major arms to sub-Saharan Africa, a relatively small but growing market.

Chinese arms makers, whose products are in competition with low-cost Russian equipment in many categories, want to move up the ‘value chain’…

Drones, which combine aerodynamics and remote-sensing technology, are a fairly new product area, and Chinese companies are near the leading technological edge instead of playing catch-up, as they do in other fields of aviation, experts say…

“(T)he entire globe is its market.”

The top attraction at the show was not for sale… 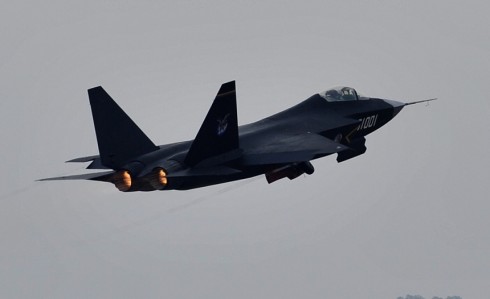 China unveiled its version of the U.S. F-35 Joint Strike Fighter — the Shenyang FC-31 — at the biennial Zhuhai Air Show in a surprise to the rest of the world’s aviation community.

The military aviation display comes ahead of President Obama’s visit to Beijing for the APEC summit. It also comes right before Defense Secretary Chuck Hagel had planned to visit U.S. allies in the Pacific. Hagel has since delayed that trip.

Many have speculated that China’s display of the FC-31 was meant as a show of force as the U.S. makes strides on its own F-35 program…

Nov. 11 (Bloomberg) — China’s Air Force is set to debut its newest fighter jet this week at an airshow with senior U.S. officers looking on, another effort to showcase its rising military clout in Asia.

Strategic Demands regularly reports the F-35 analysis of Winslow Wheeler. Here is a recent letter to the NY Times.

And from Winslow Wheeler, Program on Government Oversight/Center for Defense Information, Summer 2014, a review of the F-35 program.

The F-35 is the largest defense program in US history.

Factoid: The US spends more on defense, as reported in ‘white’  (publicly made available) spending annually than the next 8 countries combined. The ‘black’ (national security related) spending would be added. Defense budgeted spending accounts for about 20 percent of all federal spending. This does not take into account ‘special’ appropriations spent for war operations (Afghanistan/Iraq spending) nor direct, related costs (est. USD $4 to 6 Trillion in Afghanistan and Iraq) necessary to be considered in a “full-cost, true-cost” accounting. 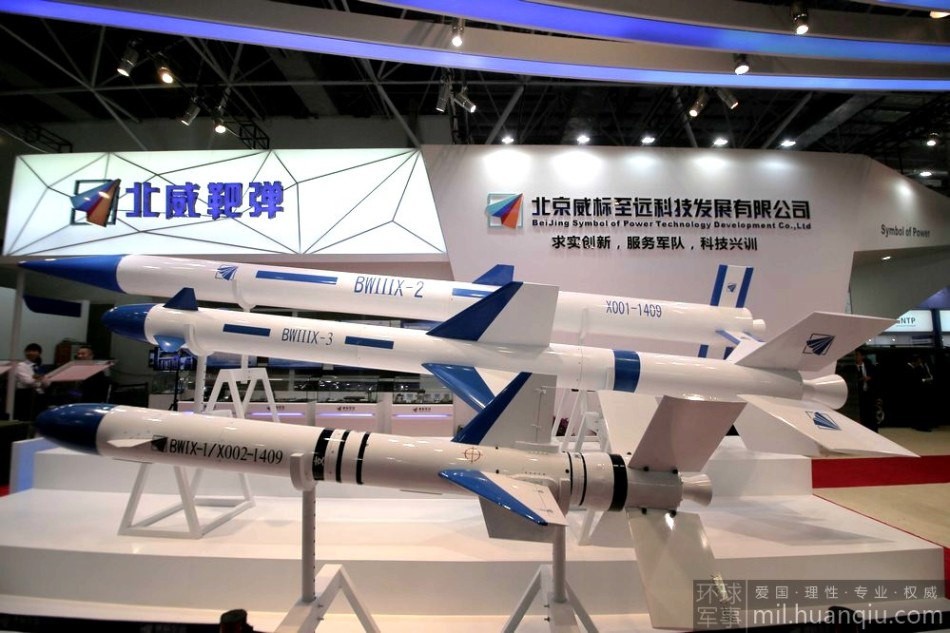