Incoming: How Much Longer

Will the US Dollar continue to be the world’s Exchange Currency?

Let’s look closer at the question of Reserve Currency.

How much longer will the Dollar reign? 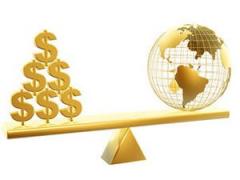 Investors and central banks to pare their dollar-denominated holdings?

● How Much Longer Will the Dollar Be the Reserve Currency?

The U.S. currency has been the most important in the world for decades. The U.S. dollar is involved in 9 out of every 10 transactions in the $5.1 trillion-a-day foreign-exchange market. Oil, sugar and almost all other commodities are priced in dollars.

Yet questions are growing as to the future of the dollar.

“We are closer to a loss of confidence in the dollar,” says Ben Cohen, a professor of international political economy at the University of California, Santa Barbara. If the dollar’s status were to change, he says, “the most likely explanation would be a failure of domestic policy.”

The dollar has enjoyed its privileged position since World War II, when central banks agreed to link exchange rates to the U.S. currency instead of gold, leading to them hold dollars in reserve instead of the metal. The first serious rival to the dollar’s dominance came in 1999, with the birth of the euro.

The most immediate current concern about the dollar surrounds the remote but catastrophic possibility of a U.S. government default if lawmakers can’t agree on raising the debt ceiling.

Some economists also worry that the prospect of new protectionist measures could stymie U.S. trade and lessen the dollar’s influence overseas. Likewise, concerns are growing that the U.S. retreat from global leadership, starting with the Trump administration’s more-skeptical view of global trade agreements and pullback from the Paris climate accord, could augur poorly for the dollar.

“You would think, ‘How can a country with that kind of political backdrop have a global reserve currency?,’ ” says Martin Barnes, senior vice president and economic adviser at Montreal-based BCA Research. “The thing is, there’s no alternative.”

A Closer Look at ‘Currency Geopolitics’

US Rivals: China, Russia, Energy and the Eurasian Strategy

WSJ / In the long term, one significant challenger to the dollar could be the yuan: The IMF added the currency to its elite basket of reserve currencies in 2016, an acknowledgment of China’s growing economic might. However, experts say China’s financial markets will have to become deeper and more stable to make the currency more appealing to central banks and other big investors. Such a transition could take years, or even decades, economists say.

In a radical report, the UN Conference on Trade and Development (UNCTAD) has said the system of currencies and capital rules which binds the world economy is not working properly, and was largely responsible for the financial and economic crises.

It added that the present system, under which the dollar acts as the world’s reserve currency should be subject to a wholesale reconsideration.

Although a number of countries, including China and Russia, have suggested replacing the dollar as the world’s reserve currency, a recent United Nations report is the first time a major multinational institution has posited such a suggestion.

“Replacing the dollar with an artificial currency would solve some of the problems related to the potential of countries running large deficits and would help stability,” said Detlef Kotte, one of the report’s authors. “But you will also need a system of managed exchange rates. Countries should keep real exchange rates [adjusted for inflation] stable. Central banks would have to intervene and if not they would have to be told to do so by a multilateral institution such as the International Monetary Fund.” 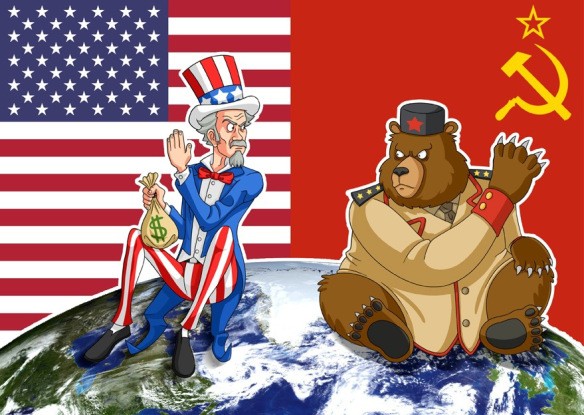 September 2017 / The Central Bank of Russia (CBR) has more than doubled the pace of gold purchases over the past decade, adding more than 1,250 tons to its gold reserves according to World Gold Council data.

Despite London’s leading position however, the market has been under pressure, as regulatory changes call into question the OTC trading model and other centres, particularly Shanghai, increase their influence.

Russia is the largest official purchaser of gold in the world and the third largest producer. Yet private institutions and individuals are subject to one of the most punitive tax regimes in the world and investment is exceptionally low. This could be about to change, bolstering Russia’s position on the global gold stage and increasing gold’s contribution to the domestic economy.

Russia’s gold purchases accounted for a third of the world’s total of 461 tons, according to research by Thomson Reuters GFMS (Gold Fields Mineral Services). The amount of gold bought went up 123 percent from the previous year to 152 tons.

Given the tension between the US and Russia, it’s more likely Russia will sell dollar assets and buy gold to protect ruble — and as a message to Washington. 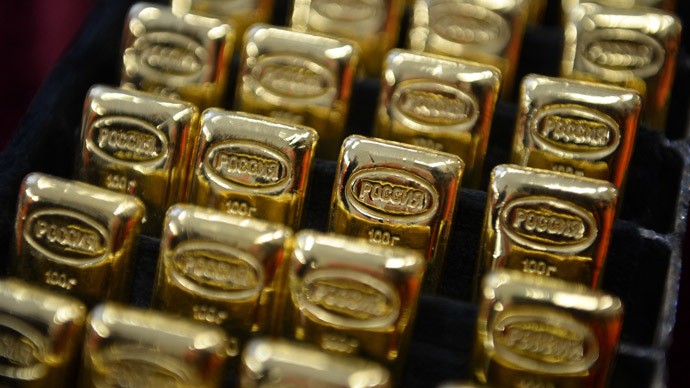