Republicans in Congress, A Vote to Block National Security?

How can last week’s action by the US House of Representatives Republican majority to block the Pentagon’s national security work be described? Experts are attempting to decipher the straight party line vote and consequences of the Grand Old Party/GOP denial of real and rising threats to the nation’s security 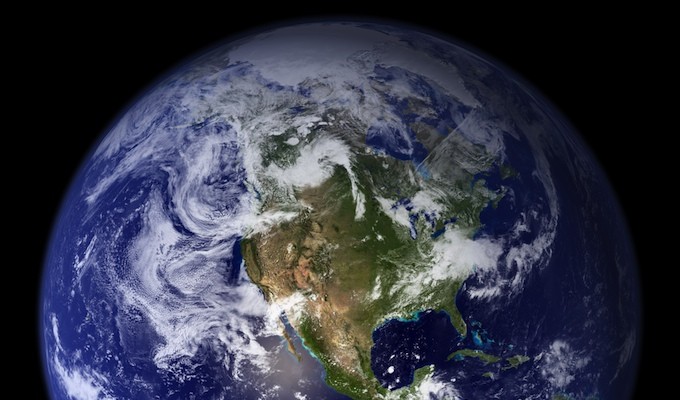 Attack the science, attack the scientists who deliver the threat message, attack the army’s planning for threats, attack the civilians who are saying prepare now, attack anyone and everyone who comes into view and doesn’t nod in agreement that ‘no serious problems are on the horizon, none. So no funding, no action is required’.

Yet, the data keeps coming in, the reports keep arriving from the frontlines. Reporting systems ranging from fleets of satellites monitoring the nation and the globe, to respected organizations of the nation’s best and finest at NOAA and the top academic institutions in the world, their increasing warnings on a broad horizon of threats across the nation and globe due to climate change, atmospheric disruption, water shortages, sea-level rise, soil loss, the list goes on. Yet, to the Republicans none of this constitutes a threat to the nation. One side of the House of Congress, one side of the aisle in the vernacular, is gone, absent, refusing to do the people’s business. Although both political parties are charged after election with representing the interests of their whole district, it seems somewhere along the line that many, if not most citizens in Republican-represented districts have become fodder for party politics.

The current GOP line on this vote was ‘toe the line’, the party line or else. The party has taken a hard line. It is inappropriate and acts to damage national security.

What words can describe the march-step of these science deniers?

As the nation’s own scientists at the NASA and NOAA conduct their essential business in support of the nation’s business and talk of “climate science literacy”, the Republican representatives have taken, in effect, a leave of absence removed from consensus science.

Many words can describe the threat poised by this week’s vote in the House of Representatives, but let’s leave it to a conservative-leaning mainstream media outlet, Politico, to say a few words re: pathos in a political party:

The Defense Department, long in the vanguard in dealing with climate change, may see its latest plan defunded

Last week, however, House Republicans voted to block the Pentagon. By a 216-205 vote Thursday, the House passed an amendment prohibiting the department from spending money to put its new plan into effect. Not a single Democrat voted for the amendment, which was attached to the defense spending bill. It’s the second time in just a few weeks that the House GOP has tried to halt the Pentagon’s climate policies; a similar measure attached to the House’s defense authorization bill, which also received no Democratic votes, passed in May.

Supporters of the amendment say it’s necessary to ensure the Department of Defense doesn’t lose focus on the biggest threat facing the U.S. today—the Islamic State. But critics say the provisions, if they became law, would dangerously tie the hands of the Defense Department as it prepares for future threats. (The Senate’s version of the bill doesn’t block the plan; whether the amendment will survive conference is unclear.)

“It’s actually crazy to me, and it should be crazy to anyone in the military, that Congress is telling them not to do this,” said Andrew Holland, the senior fellow for energy and climate at the American Security Project.

“This is what we ask our military and national security people to do, to think long-term, look at emerging threats, figure out ways to protect against these threats,” he said.

DOD officials have been warning for years that climate change could have dire consequences on U.S. national security. Increased refugee flows, which are already straining Europe, are likely to accelerate as the climate heats up and have the potential to destabilize large swaths of the world, including the Middle East and South Pacific. The “oil wars” of the 20th century could give way to “water wars,” with countries competing for scarce natural resources. Higher energy costs may further strain the military’s budget and rising water levels could force the DOD to adjust locations of critical infrastructure facilities like ports.

POV of the StratDem Editor

What is the current state of the nation? The US electorate observes political partisanship that is obstructive and damaging, how else can one describe a body that votes, on a strict party line control, to obstruct essential national security.

With some 85% of the American people giving Congress a disapproval rating (up from 91% disapproval), and shocking pollsters with historic disapproval numbers for presidential candidates, the tenor of the times in this political season is angry and when anger rules an electorate the consequences can be both threatening and costly.

The numbers of voters who have chosen to abandon both dominant political parties, Democrat or Republican, indicates disaffection and cynicism. How deep does the dispproval of politics- and business-as-usual go? Of course, the presidential election in November will tell on tale but polls indicate over 40% of American are now self-described “Independents”. Two party-registration continues to drop, turnout for elections continues to be happenstance, ballot access restrictions and money-in-politics requirements keep third-party alternatives at bay, state districting-gerrymandering achieve their purpose, and deeper discontent is in the cards.

The political pundits and a gamut of academics ask “why?”

While dysfuntion at the federal government level and many state levels (“Whatever did happen to Kansas”?) cascades toward crisis, the near term danger is in a sort of blindness, an anti-science, anti-rational hewing to party line.

The straight party line votes on essential issues like national security and the bigger picture of global threats is real.

We are not talking “blowback” from invasions gone bad and chaos unleashed in the Middle/Near East, but the BIGGER PICTURE of global security and national security as they are integrally connected.

As the Pentagon and numerous US agencies of governments — from NASA to NOAA and scores of sources sound the warning and the Pentagon responds, — what happens in Congress. It’s as if the famous caricature of “I know nothing” is omnipresent.

Blocking these action to protect the nation and communities in which the national interest is at stake is, in effect, opposing American’s best interests.

At Strategic Demands, our banner speaks of “indivisible” security demands and it is long overdue for Congress and the US governement security establishment to shift/pivot and move now with all due speed to the larger security issues.

Extreme partisanship is blocking the business and future of the nation — and standing in the international community.

We agree with “Business Insider” and its “Rise of Partisanship” presentation that it is time for a change.

The costs of partisanship is becoming an imminent threat.

A hyper-partisan Congress is delivering dysfunction that is a danger in itself.

It is time for a  new political vision that goes beyond the current two-party politics.

An extreme politics of science denial is not a vision that is in the nation’s security interest. 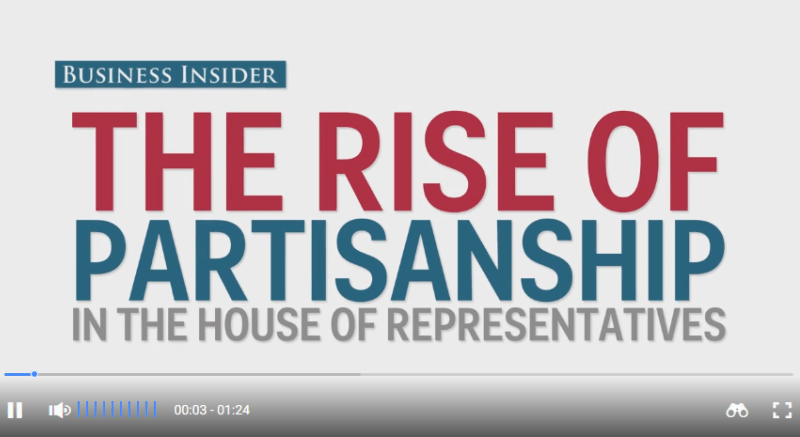 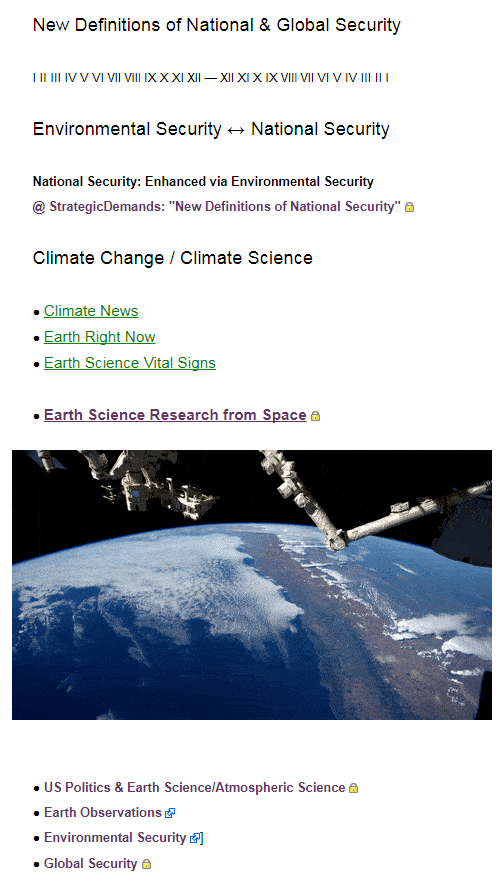