Saber Rattling by Russia, Ukraine, NATO and the US

It is ominous when a nation’s citizens are being told to prepare for war and prepare for the use of nuclear weapons. Any use of nukes will become a horrifying, cataclysmic chain event, devastating with lasting consequences. Yet, this is the moment we are now facing 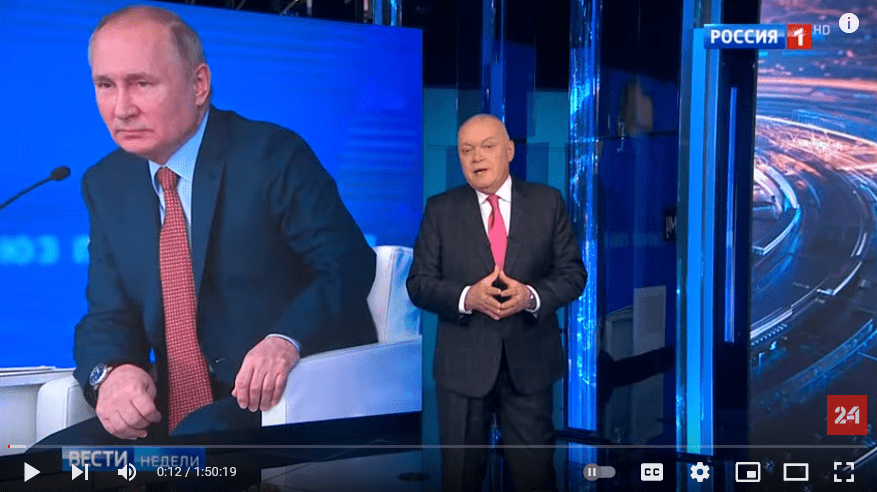 “Russia… prepared and handed over to the Americans its written proposals on strategic stability, or, more simply, on the prevention of nuclear war, since we are already at a critical point, to be honest… It’s simple. The U.S. and NATO must roll back from our borders, otherwise we will, figuratively speaking, ‘roll up’ to their borders and create symmetrical, unacceptable risks… If you put a gun to our head, we will respond in kind… The whole point is that the development of the Ukrainian territory by the [Western] bloc is not only Ukraine’s business. This is a complete breakdown of the global balance, which poses an existential threat to Russia. In other words, for Russia it is a matter of life and death… We simply will not allow it, regardless of the cost to us, and regardless of the cost to those responsible for it.”

“Never before has anyone published the texts of the proposed treaties. But never before in the 21st century has the situation been so acute, and the risks so great. Non-standard situations require non-standard approaches. Secondly, we’re holding very strong cards in our hands. Our hypersonic weapons are guaranteed to produce a response that is so unpleasant for America to hear: being reduced to radioactive ash.” 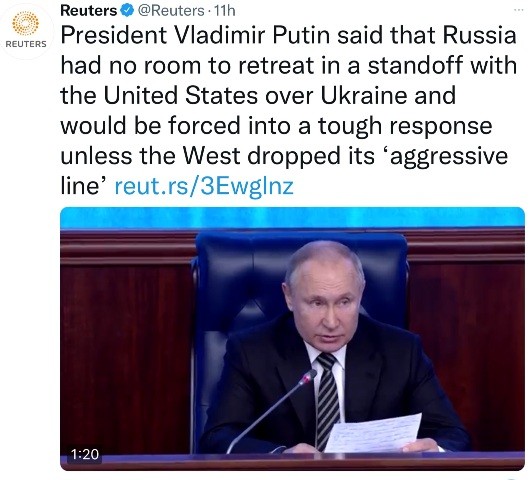 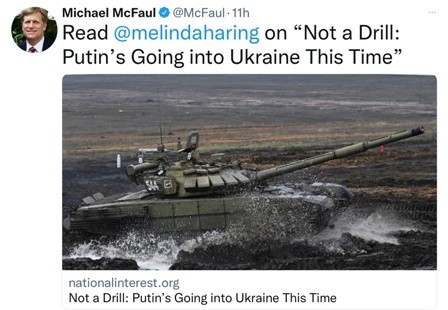