“The first casualty of war is truth”

Oh how the truth is bent, twisted, psyop’d, propagandized, comm killed and botted about. Today, war in Ukraine is displayed with dis- and mis-info, virally blasted out and marketed as war-by-other-means.

D.H. Lawrence comes to mind and World War 1 with carnage and its nationalistic lies that set the stage for World War 2 … In the first world war’s ashes came the East-West “Cold War” with its “Mutually Assured Destruction” nuclear weapons stand-off… and now comes “Cold War 2.0”, a new nuclear weapons standoff with a Russian president literally threatening to use his nation’s nukes. Yet, the people of this nuclear-weapons nation have little to no knowledge of what is really happening in Ukraine, even as much of the world can see the reality reported from the front lines.

Just over a century ago, at Verdun, the lies of war were destroying a generation and, on the home fronts in Europe, flags were being waved as lies were fed to the home populations. These lies came back to haunt the people of Europe, the U.K., France, Germany, Russia, the U.S. and the world. We remember how the violence begat more violence…

Today we recall ancient lies, disaster, carnage and in an Internet Age we see new, more powerful lies in an Age of Nuclear Weapons. Today we look back and look forward realizing this war is a disaster on most every front.

Now we query the Brits of English dictionaries about the lexography of truth and war… They lost a generation in World War 1, they should know by now, shouldn’t they? Let us go to Guardian “reader comments” on the origins of a truism — “the first casualty of war is truth”: 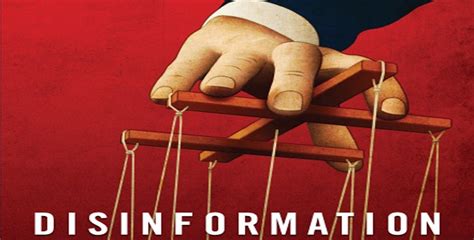 Beyond ‘Reader Comments’ in The Guardian this week

A war of manipulation in the Internet Age plays out

Autocracy, Democracy, a network of moves

The Internet becomes a battleground

The Bane of the Early Internet Age

In politics, in influencing and swaying public opinion, in engaging target audiences and motivating with ‘calls to action’

In international relations, in regional conflicts, in the cause of nationalism, conflicts and wartime

First Known Use of psyops — 1965, in the meaning defined above

GreenPolicy360’s associate, Strategic Demands, adds an expanded definition in cyberwarfare application of psyops — consider “cyber-psyops” as in the disinformation/misinformation viral use of online social media platforms to deliver messaging intended to deceive, distract, and sow distrust of fact-based news and online information

Begin to watch the ‘western’ mainstream press/media/new media/online media report on war in Ukraine and beyond. Begin to notice ‘eastern’ state-influenced and -controlled dominant press/media/new media/online media. This modern cyberwarfare is a reality whether you see it and believe it, or altogether reside in ‘a bubble’ and miss what’s going on around you… if you are in Europe, or China, in Russia or the U.S., the story of this war in Ukraine is a different beast as delivered to you… 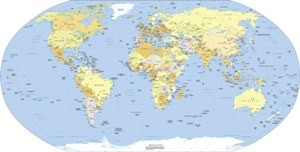