The Threat the US President Denies is Real

It is the proverbial ‘elephant in the room’ or, to put it in other terms, it is the ‘dinosaur in the room’, the oil and gas, the security threat in the Middle East oil region, and the ‘no see ums’, an accumulating fossil fuels debt that is coming due for our generation and coming generations

Strategic Demands continues to beat the drum that conventional definitions of security threats are failing.

For years Strategic Demands has continued developing New Definitions of National and Global Security, and occasionally we see the US security establishment release an eye-opening report.

Retired US military can be ‘liberated’ as it were, no longer bound by a command chain who commander-in-chief is the most visible climate change denier in contemporary affairs.

For military officers, even former officers, it takes courage to stand up and speak out when science, the facts, and security demand forthright honesty as the policy establishment echoes a president in denial.

The “National Security, Military and Intelligence Panel (NSMIP)” of the Center for Climate and Security now stands out with its latest quite visible — and undeniable security threat assessment.

Climate change could be a ‘catastrophic’ national security threat 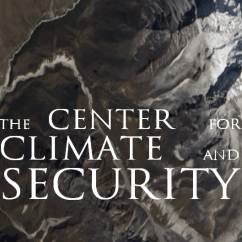 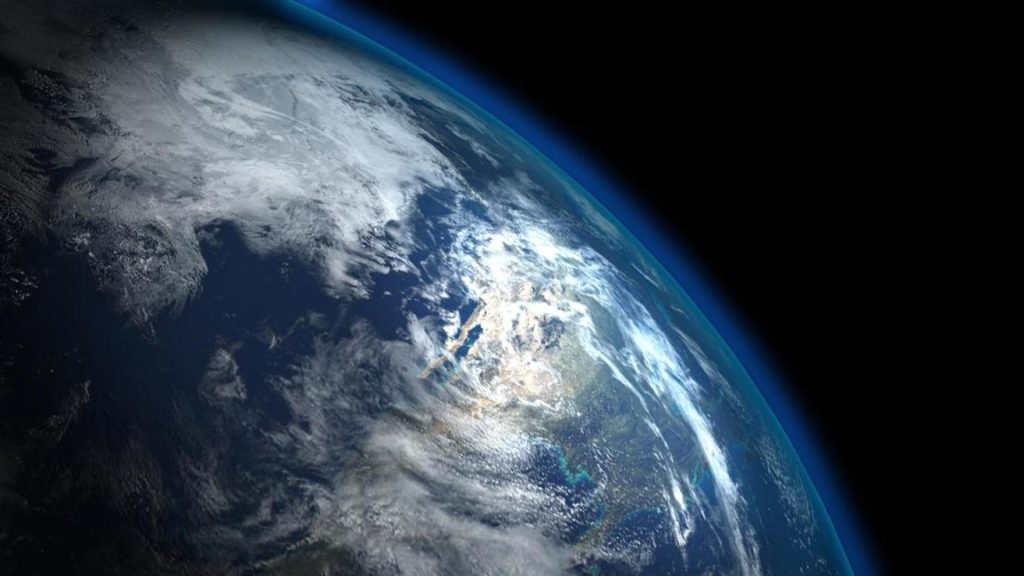