US Aims for Fossil Fuel-Fracking Dominance

Arguing there is no climate crisis, the US president arrived in Pittsburgh to tout his Fossil Fuels Dominance Agenda at the Natural Gas ‘Shale Insight’ Conference. He again announced his intention to pull out of the climate and renewable energy international accord agreed to in Paris

Hours after announcing a “permanent cease-fire” between Turkey and the Kurds in Syria, President Trump focused on domestic matters during a speech Wednesday in Pittsburgh where he touted his administration’s moves to deregulate the oil and gas industries in the key battleground state of Pennsylvania.

Trump flaunted his actions to bolster the oil and gas industries in the country – including approving some controversial pipelines, pulling out of Paris Climate Accord and abandoning former President Barack Obama’s Clean Power Plan – while slamming Democrats for putting the fossil fuel industry “under assault,” as he put it.

“My job is to represent to people of Pittsburgh, not the people of Paris,” Trump said, resurfacing a line he used previously.

The politics surrounding the oil and gas industry in Pennsylvania, however, has not been as clean as Trump said the pipelines will be.

In the suburbs that might be key to his path to victory, Pennsylvania voters have shown a growing opposition to the drilling and massive pipelines required to move its product across the state. Candidates in state and local races increasingly have been hardening their stances on the industry. National polling showed growing skepticism of fracking…

The president’s alliance with Saudi Arabia, Aramco, and Mideast oil and gas producers, and full-court support of US  oil and gas, with fracking technology at the top of the policy agency, comprise the current US national and global energy strategy. The president and for the most part his political party deny that there is a climate threat, or climate crisis, that demands a shift in strategy. A transactional presidency is following the money and the big money is old money, oil/gas capital and revenue, and corporate support. Evidence of US administration acknowledgement of the pressing strategic need to shift to renewable energy, conservation, and resilient energy production is absent from the Trump agenda. Approaching three years into the Trump presidency one asks what will come to be in the 2020 election. 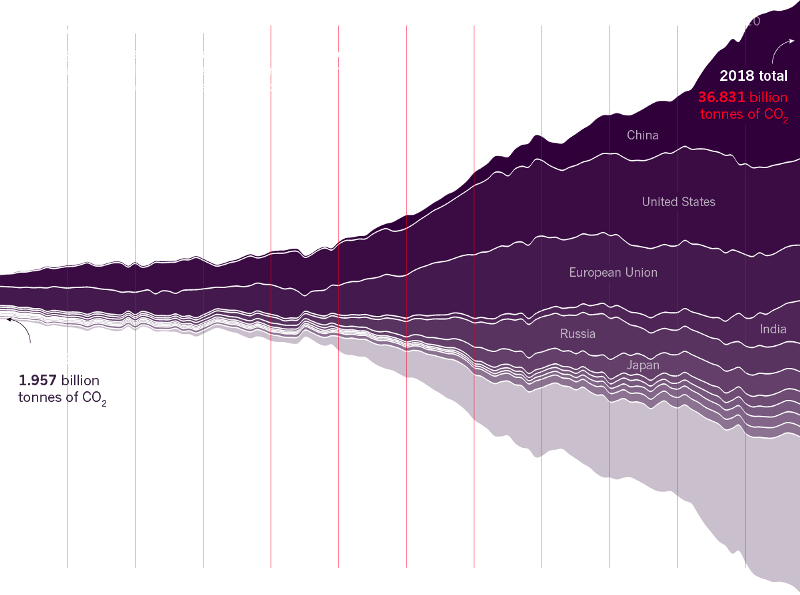 Paris Agreement: Trump confirms US will leave climate accord

He made the announcement at an energy conference in Pittsburgh on a stage flanked by men in hard hats.

He described the accord as a bad deal and said his pro fossil fuel policies had made the US an energy superpower.

The earliest he can formally start the process of withdrawing the US from the Paris accord is 4 November.

The pull-out will take effect a year later – the day after the 2020 US presidential election – assuming that Mr Trump is re-elected.