Via the Asia Times

It’s all interconnected; the Trump administration’s trade war, Google blocking Huawei from the enhanced Android OS, the demonization of Belt and Road. It’s all about control of global supply chains and technological infrastructure.

Huawei is not a pawn but the Queen in the tech-war chessboard. In an environment where Chinese IT companies are fast climbing the ranks in terms of registering scientific patents, Huawei is already first among equals. From techno-scientific knowledge to applied research and creative market solutions, China tech is posing a concerted  “threat” to American tech. This is the heart of the geopolitical and geoeconomic clash between the hegemon and the aspiring superpower… 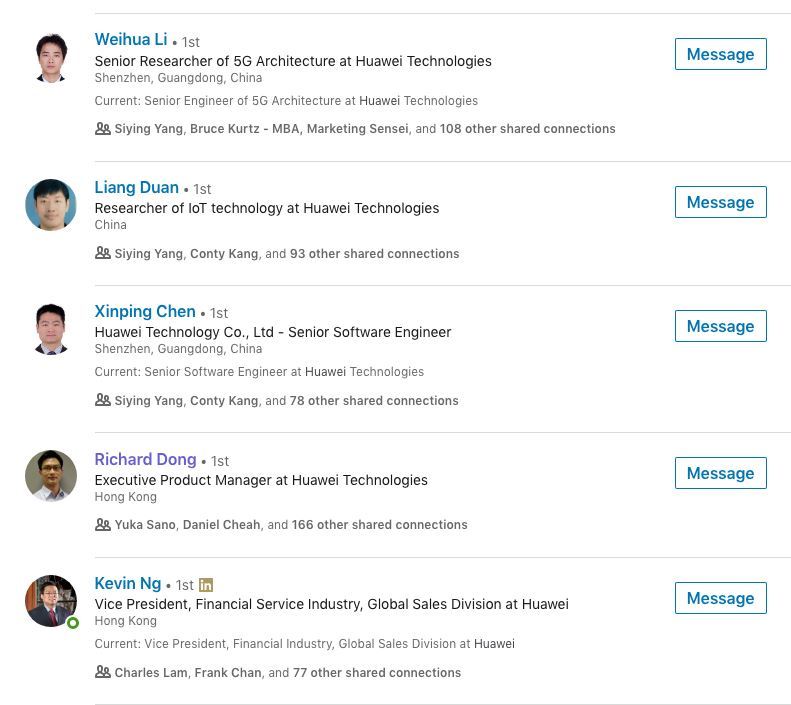 A great firewall: World’s second-largest economy ‘was once again the worst abuser of internet freedom in 2018.’

President Xi Jinping talked about “open” societies during his keynote address at the Conference on Dialogue of Asian Civilisations in Beijing last week.

Layered on a big brushstroke canvas of geopolitical colors, he painted China as a picture of enlightenment in a world where dark shadows are lengthening.

“Today’s China is not only China’s China. It is Asia’s China and the world’s China. China in the future will take on an even more open stance to embrace the world,” he told his audience of dignitaries.

But that “embrace,” it appears, does not include the world’s superhighways of online debate.

Even while Xi was speaking on May 15, media reports confirmed that the world’s second-largest economy has now added Wikipedia to the banned list of websites, scorched by China’s Great Firewall.