The Everglades & 2016 US Presidential Campaign

The US presidential primary in the Sunshine State 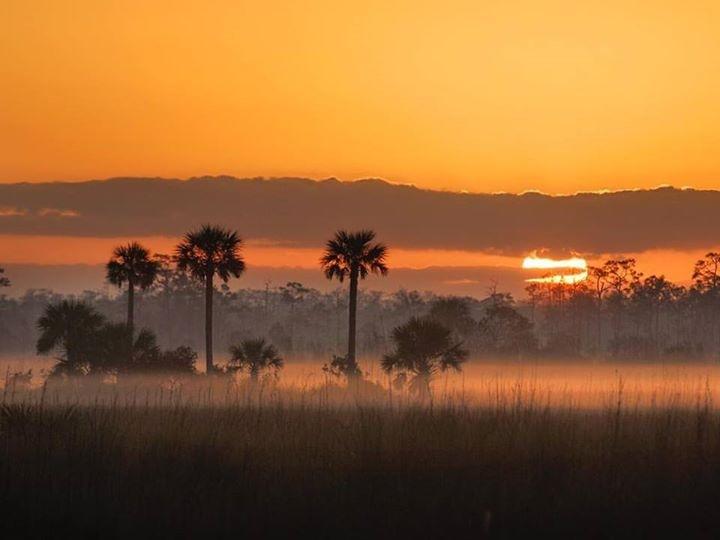 Florida: Harbinger of Things to Come

From Florida’s low-lying Everglades ‘river of grass’ up through pine forests of the northern Panhandle, the state is a green natural wonder. The penisula’s natural springs are regarded as the largest in the world. Florida’s wildlife, sealife, coastal waterways, estuaries, lakes, forests and millions of acres of ‘grassy’ swampland offer rich natural diversity — even as the bioregion has experienced severe environmental impacts over the past century.

Florida is also one of the major retirement locations for US military personnel and, currently, on the west coast in Tampa, MacDill Air Force base is the home of USSOCOM / Special Operations Command worldwide and of USCENTCOM / Central Command responsible for war operations in the greater Middle East.

Most of southern Florida lies on porous limestone a few feet above sea level. It is among multiple low-lying habitats  at near- and mid-term risk of inundation due to sea-level rise. The threat, despite Congressional political opposition and ballyhoos, has moved from backrooms to front-of-mind in the Pentagon and associated think tanks.

The Pentagon has initiated numerous studies of the threats and threat multipliers dealing with environmental change that will impact US forces (including basing) and, more critically, global disruption and escalating dangers associated with climate change.

For most scientists studying and reporting on climate change issues, including sea-level rise, Florida is one of the most endangered geographic areas of the world. Florida is susceptible to and already experiencing impacts to its environmental security. One would not know any of this listening to candidates for US president (or listening to the Florida governor, legislature or congressional delegation).

There is not a single person running for U.S. President as a Republican who believes that we should take action to fight climate change. Not one. To make matters worse, the top three contenders for the Republican nomination — Donald Trump, Ted Cruz, and Marco Rubio — refuse to even acknowledge that climate change is real.

Cruz votes against every green bill and opposed every pro-environment, anti-pollution piece of legislation.

Kasich says ‘yes and no’ on environmental issues and refuses to say whether he believes the national security is at risk.

Trump declares he doesn’t believe the science, consider global warming a non-issue, and tweets that he believes climate change is a hoax, pointing at China as the perpetrator.

Clinton talks of climate change and, as with many issues, talks of needed ‘realistic’ steps as one questions ‘realistic from who’s point of view’? The science demands actionable big steps reshaping US energy policy (and Middle East policy as a result). Is the Secretary ready for big picture action?

Sanders climate plan faces a political reality that the Democratic party is not welcoming his independent, insurgent campaign even as nationwide support places him, and his electability, at the top of polls, surprisingly.

As the candidates skirmish and conduct their campaigns, we’re left with a memory and a thought about the current US presidential campaign as it flies into Florida for the primary season vote.

Our remembrance is of the 1992 presidential campaign and the conflict of Governors Brown and Clinton. It is worth recalling that the core themes of the Brown campaign, which finished second to Clinton, carried many of the same messages as the Sanders campaign. Brown was, as widely acknowledged, ‘out in front’ on many far-reaching issues, as Clinton pivoted to a ‘southern strategy’ and ‘third way’ via the DLC. An establishment Democratic party intent on appealing to ‘Reagan Democrats’ prevailed in 1992, barely, with Perot pulling 19%, much of it from Republican-leaning voters. Now, twenty-five years later, the Clinton-Sanders campaign carries forward old political battles on these issues with Hillary Clinton continuing to advocate for many old, failed policies — and Republicans who for years have practiced a politics of obstruction and science denial on the big issues are looking at the result, a Donald Trump candidacy.

Our thought is that science, good science, must be a guiding force on the big issues facing the nation’s security. At the forefront among vital security interests are environmental threats. Few candidates for US president have expressed informed, cogent position on climate change, risks and threats, this issue-of-issues… In acts that border on dereliction of duty, Congressmembers have called for deep cuts in Earth Science programs. ‘Killing the messenger’ may have worked in ancient Grecian times, but today NASA/NOAA should not be eviscerated for delivering scientifically vetted, ominous news of changes taking place and attendant environmental/national security risks.

The dysfunction of the two-party system in the US increasingly is on display. The result? Eroding support of Congress by the public with disapproval numbers hovering in historic single-digit lows. More US voters describing themselves as independent now, an upward trend over the past two decades, as the 2016 campaign continues to shock and disrupt the business of politics.

And after the primaries? Get ready for the US general election, a campaign that promises much more rancor while the world watches and worries.

Politics in the United States 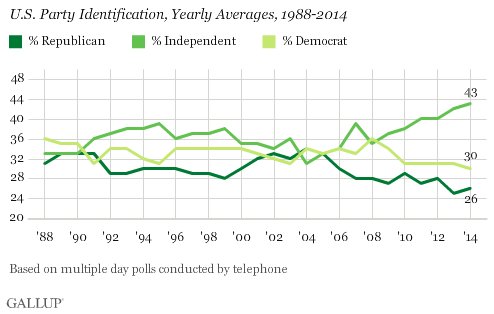 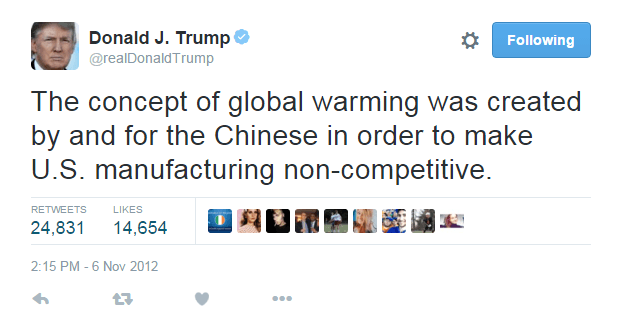 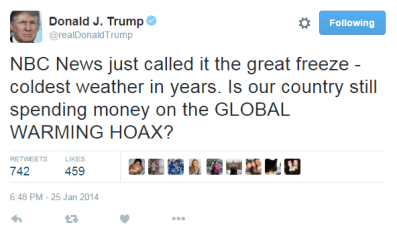 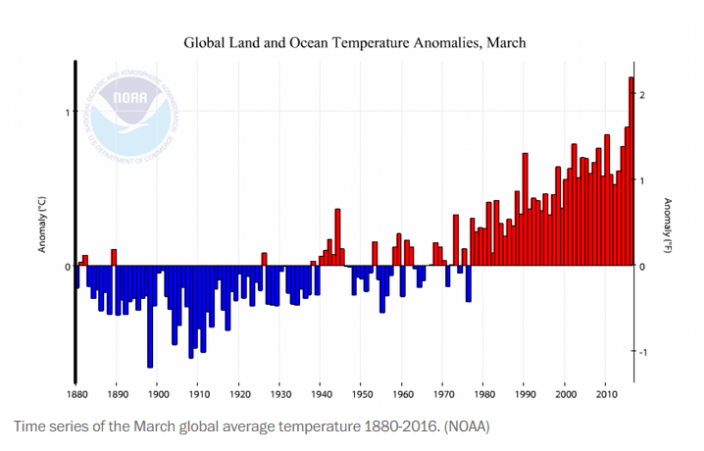