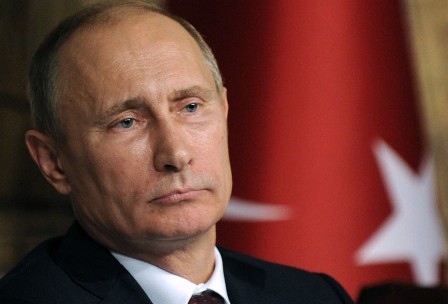 ‘Let it be an arms race,’ Trump said, two years ago. Now we have one.

It doesn’t have to be this way. / Joe Cirincione 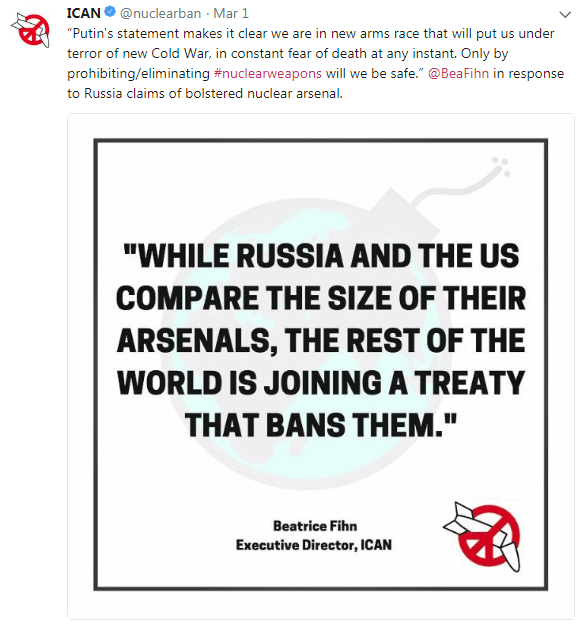 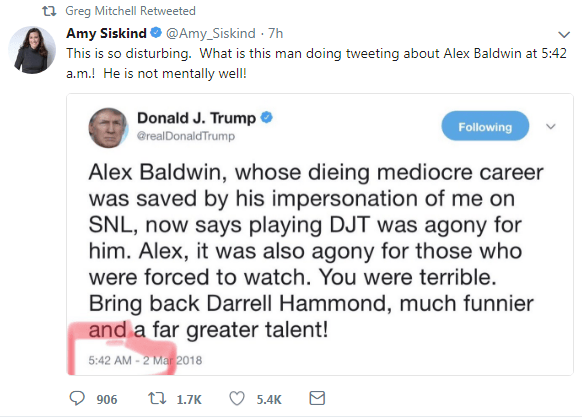 The President is Tested by World Events 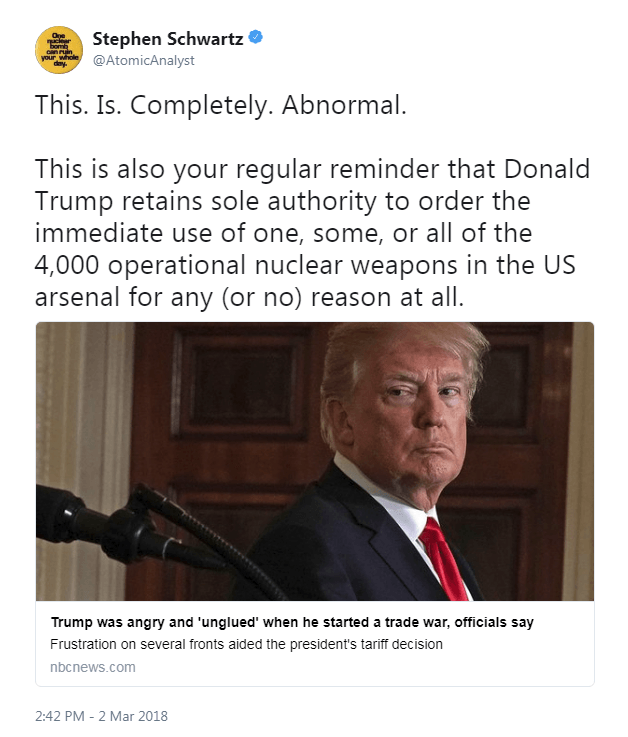 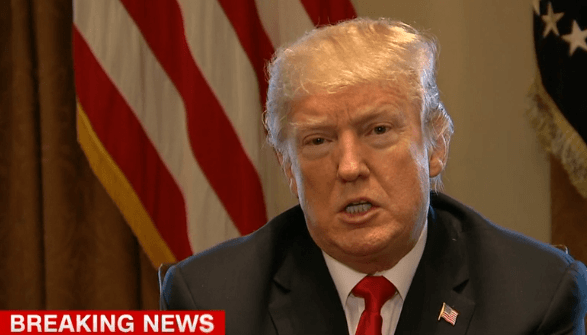 And a trade war is announced 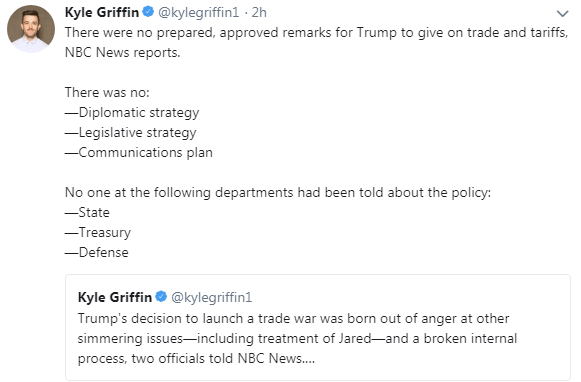