Let Us Warn of Consequences

The U.S. needs new oversight on the unlimited power of the president to order nuclear use on any day at any moment for whatever reason. The singular nuclear launch authority one person has is an extreme and potentially cataclysmic authority. Now is the time for a sane nuclear launch system

Strategic Demands continues its advocacy of new rules to limit nuclear weapons launch as a first-strike, preemptive- or preventive-use. 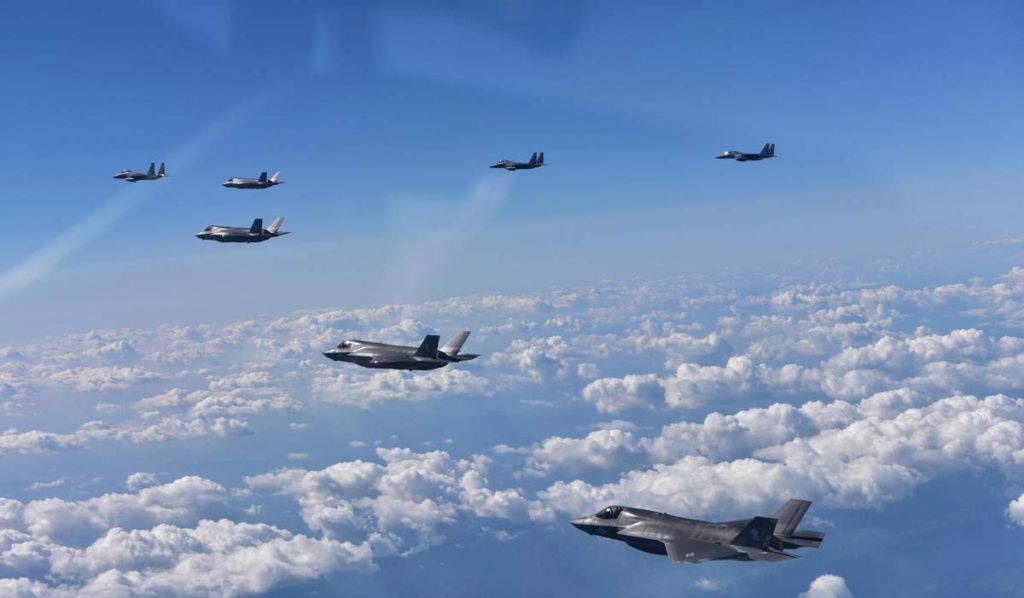 News from the BBC / December 10th

From The Atlantic / December 8th 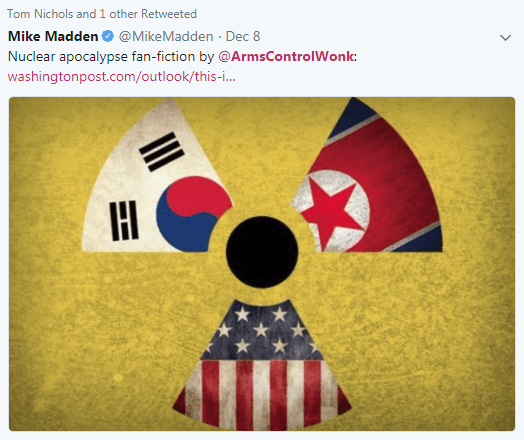 Last week we wrote of President Obama and his National Security counsel as they prepared to leave office and leave behind the power of the White House to shape security policy. This week we continue on the theme of the president’s legacy and strategic nuclear risks by again considering My Journey at the Nuclear Brink by William Perry

The legacy of nuclear weapons looms large in recent history and, going forward, a policy of projected power with nuclear dominance is again moving to the top of the Pentagon’s capabilities. The “modernization” and expansion of nuclear force strategic and tactical capabilities and options looks to be a lasting legacy of the Obama administration.

After our story about the last weeks of the US President’s term in office and last executive actions he could order, we were surprised and gratified to see a Letter to the President from top scientists urging him, in his last days in office, to take US land-based nuclear missiles off hair-trigger alert and remove launch-on-warning options. We agree even as nuclear question grow and the nuclear weapons complex proliferates.

A trillion-dollar nuclear weapons complex and systems “modernization” has been set in motion under the president’s watch and the newest capabilities, across the US nuclear weapons triad of land-, air- and sea-based nuclear weapons platforms and strike capabilities, will be expanding dramatically if all goes according to plan in the coming budgeted years of development and deployment.

We spoke of the Oval office and the daily morning POTUS briefings and what it could be like as the President meets to hear the daily reports of crisis and executive decisions and orders that could be issued, or must be issued. Among the day-to-day brews the cauldron of potential global destruction, a “national security” issue if there ever was an accurate definition of what constitutes “national security” and, to be matter of fact, “environmental security” because any outbreak of nuclear conflict, as William Perry’s recent memoir points out with a dire prediction, could bring on ‘the end times.’

A Commander-in-Chief’s Final Days in Office

Today, as we consider the Obama White House and the conclusion of the president’s term in office, I’m remembering a “Surviving Victory” conference and its overarching topic — finding a road that doesn’t deliver escalation and a perpetual war horizon.

Looking out at an extended global horizon and what we continue to believe are ‘overextended’ US commitments and costs of conflicts and war, Strategic Demands is considering what it would be like to be Susan Rice, the senior security advisor to the President as he comes to the last months of his term and his last opportunities for to substantively change ‘360’ policy.

As Susan walks in every morning now to brief the President on daily security issues, what are they focusing on? Are they acting to make the last days in office consequential?

Are they thinking of the nuclear clock ticking?

What are the questions that need to be answered before the last briefing?